The Mission of Lawrenceburg Academy of Performing Arts, Inc. is to provide a strong musical foundation, and to expose students to a variety of art forms. We strive to develop and inspire students to achieve their full musical potential. We hope to instill a love of music and to prepare students for a lifetime of music enjoyment.

We at Lawrenceburg Academy of Performing Arts, Inc. believe that Arts education is an important part of human development and should be an essential part of every child’s total education. We also feel that relationships are an important part of education and strive to form caring relationships among our students, their families and our community as we nurture a love in the arts.

The vision of Lawrenceburg Academy of Performing Arts, Inc. is to offer high quality arts education through innovative individualized and group arts programs. To foster the philosophy that the Arts build character, strength, and discipline through exposure to many art forms and to develop a sense of unity among our students, educators and community through the Arts. 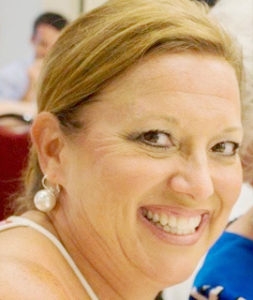 Meredith Hyatt Lewis began singing at a very early age in the community of Lawrenceburg.  She was singing and participating in 4-H Variety Shows as well as traveling around to local churches where she needed a milk crate to see over the podium.  Her love of music lead to many years of voice, piano and organ lessons along with her love of choral music at school and church.   She was a member of Fred Waring’s US Chorus and a Sweet 16 Academic Showcase Vocal Performance participant.  Meredith began studying at UK for private voice instruction as a Freshman in High School and found her way to Eastern Kentucky University where she was involved in EKU University Singers, Show Choir and Theater.  She is a graduate of Anderson County High School and Eastern Kentucky University with a Bachelor of Music Merchandising Degree.

Meredith Continued to expand her singing and dancing through her involvement in Lexington Musical Theater and spent her college years performing for Kings Island, Paramount Parks Touring Shows, Shanty Creek Schuss Mountain Resort and the Department of Defense USO Tour of the Mediterranean.  She has provided special entertainment for the Miss Kentucky and Kentucky Junior Miss programs as well as a variety of other special performances.  After College her performing took her to Nashville and Opryland USA before she found her way back to Kentucky and led into teaching.

Meredith began teaching private instruction and formed Lawrenceburg Academy of Performing Arts, Inc. 20 years ago.  She expanded her studio offerings with Kindermusik and began a studio in Lawrenceburg before purchasing the established Kindermusik of Danville Program and starting a third program in Frankfort, Kentucky.  Meredith has spent the past 10 years in Public education teaching 1st through 5th grade Elementary General Music, Choir and Drama programs in addition to maintaining her private studio.  The summer of 2015 led Meredith back to reinstate her Kindermusik License as a business owner and has since left the school system to once again run her private studio and expand on the music offerings and Arts programs for the children and community of Anderson and surrounding counties.

Meredith and her husband Bart have been married for 21 years and have three wonderful children.  McKenna will be a sophomore at the University of Evansville, majoring in Music Therapy;  Dalton will be a Senior at ACHS and Allaka will be an 8th grader at AMS.  Meredith is involved in her community and currently serves in local government as 4th District Magistrate.  She is currently a Regional Director and State Board Member with Kentucky Distinguished Young Woman Scholarship Program (formerly Kentucky Junior Miss); a founding Board Member of the Lawrenceburg Junior Cotillion and has served in many leadership capacities in her community, school and church. 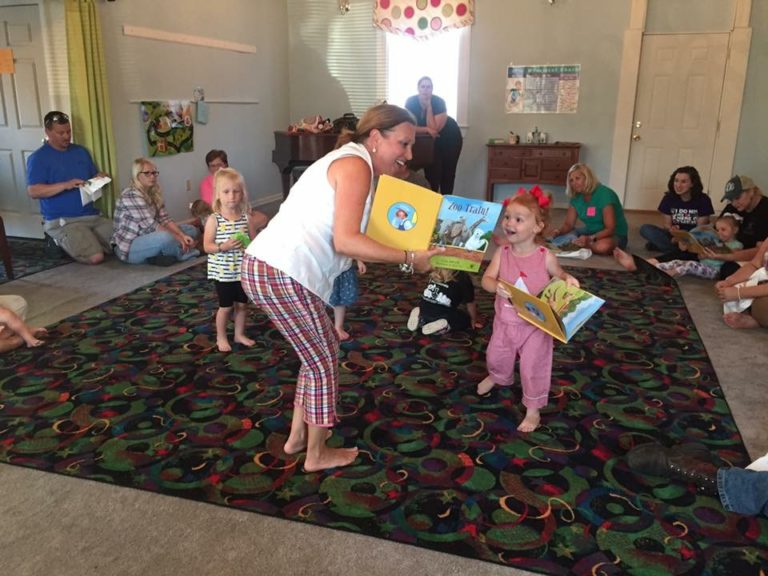 Hayden Bright is a graduate of Anderson County High School and is currently a Sophomore Music Education Major at the University of Kentucky.  Hayden is a member of multiple ensembles including Chorale, Men’s Chorus and the Opera Theater where he has been a soloist in all three.  He was most recently involved in this year’s production of Grand Night for Singing.  While at Anderson County Hayden was involved in Advanced Chorus and ACT Cats where he was lead roles in Beauty and the Beast, Seven Brides for Seven Brothers and Oklahoma.  Hayden was a participant in the Kentucky Governor’s School for the Arts,  is a past Senior Ambassador for Lawrenceburg Junior Cotillion and Mr. ACHS. 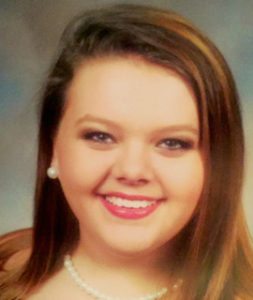 McKenna Anne Lewis is a sophomore at University of Evansville majoring in Music Therapy.  McKenna has been an aid with Maestro Julie Wade in Evansville’s  Kindermusik with Julie program and has served as a class aid with Lawrenceburg Academy of Performing Arts, Inc. during summer classes.  McKenna is a graduate of Anderson County High School where she was involved in Advanced Chorus and ACHS ACT Cats where she had roles in Guys and Dolls, and lead roles in Beauty and the Beast; Oklahoma and Seven Brides for Seven Brothers.  McKenna is in Chi Omega Sorority and holds various leadership roles in her sorority as well as a variety of organizations on her college campus. 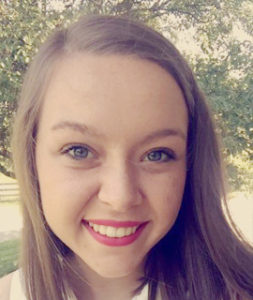 Amy Kate Smith is a Senior at Anderson County High School.  She is currently an intern and co-op student with Lawrenceburg Academy of Performing Arts.  She is involved in Advanced Chorus and ACT Cats where she has performed in Annie; Wizard of Oz; Oklahoma; Seven Brides for Seven Brothers and most recently a lead role in Bye Bye Birdie.  Amy Kate is a Governor’s Scholar and involved in a variety of school, community and church activities.